Preparing a Formal Valuation for Mediation 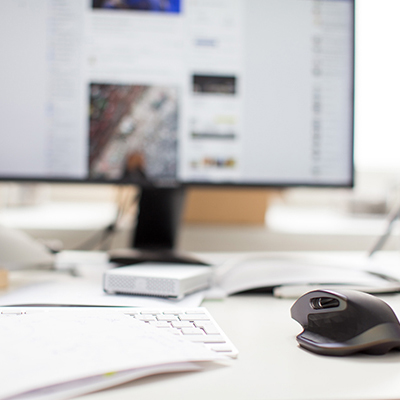 Anderson Shaw prepared a formal valuation for a client who needed it for a Mediation Hearing. The Client had been successful as an agent selling high technology components on behalf of an American company and consequently was earning a high level of commission.  When the American company's management changed, they terminated the arrangement without proper notice.  The Client needed a valuation of the arrangement in order to determine where he should pitch his claim.

In order to determine the value of the arrangement which had been terminated, we had to reconstitute the Client's agency income as if it had been a conventional business and thus arrive at a valuation which would stand up to the Court's scrutiny.  The Client was pleased with the outcome of the Mediation Process and the valuation was considered helpful.

<< back to Case Studies