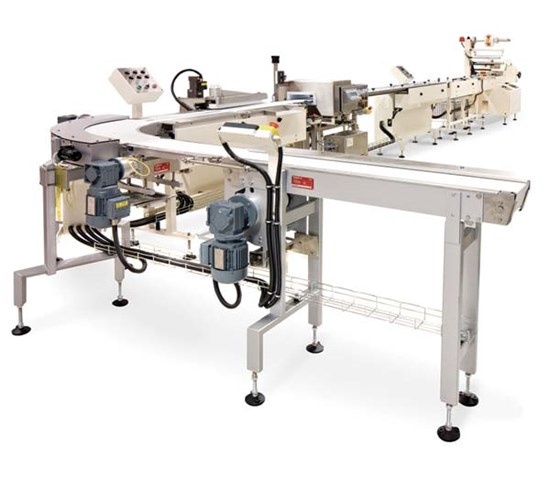 This successful snack foods business was founded in the 1970s.  The business moved to its current site at the beginning of this century by which time the founder’s son had taken over as MD of the business enabling the founder to become, essentially, non-executive.  3 main product ranges are sold in various pack sizes and flavours.  The majority of product is sold under the company’s brands into wholesale and retail channels but there is also an important 'own brand' business as well as a growing export opportunity.  There is an active new product development activity which is tasked with increasing the range size and diversity.

The need for a sale came about when the founder's son decided to retire and to realise the value of the company to fund his pension.  The situation was complicated by the need and desire for the son to continue in the business and his interest in having a stake in the business going forward.

The time to Completion was 18 months in all but a buyer had been identified and Heads of Terms drafted by Q1 2011!  The extended delay in legal stages was caused by a host of issues which arose including resolving historic accounting errors, tax planning in relation to a company-owned property, difficulties between the legal and financial advisers and interruptions to the process caused by the owner's absences abroad.

It was especially satisfying therefore when, despite all of these challenges, the sale completed, the founder achieved the figure he needed for his pension and his son became a minority shareholder alongside an excellent MBI candidate.  I am expecting this business to benefit significantly from the new ownership structure.