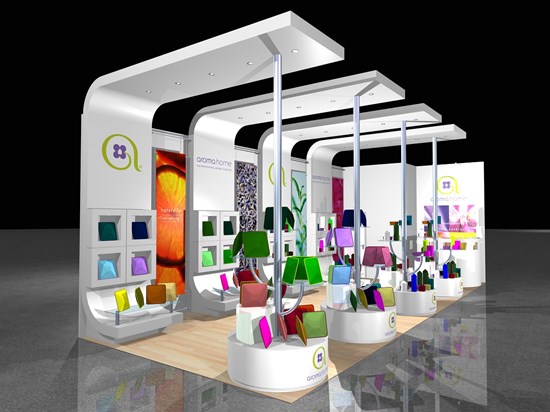 From a standing-start, over 15+ years, this Company built up a first-class reputation in the industry for consistently delivering exhibition stands and other related projects on budget and on time.  The owner, who started as a joiner, decided to sell in order to enjoy a different lifestyle at a time when there were positive changes in his personal life.

Heads of Terms were in place within 7 months of Anderson Shaw being engaged.  However, the transaction was made more complicated and the legal stages longer because of the need to extract an unrelated commercial property prior to Completion and because the purchasers was an MBI Team.  The MBI Team was dependent on bank funding which meant that the due diligence process was even more intense than usual.  Completion eventually took place some 4 months after Heads of Terms had been signed.

Reflecting concerns about the stability of the business following the owner's exit, we were able to trade off a small reduction in the 'price certain' for a substantial performance-related element payable over 2 years.