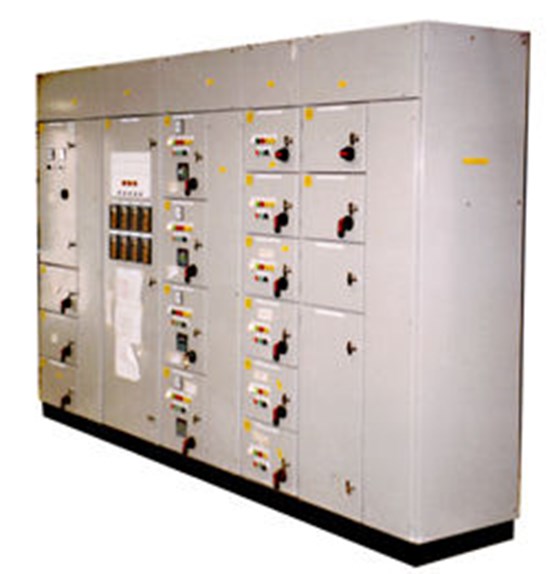 This business designs, manufactures and installs electrical control systems for power, water, quarrying and manufacturing (eg food, paper) sectors.  A sale was required as a result of the decision to retire of one of the two director/shareholders.  The remaining shareholder/director decided that, although he wished to stay on, the business should be under new ownership for the next stage of its development.

The first purchaser was an MBI team, but in the aftermath of the Banking Crisis, it became clear fairly quickly, that, despite having a large amount of their own money to invest, they were having difficulty raising the necessary additional funds.  The second purchaser was a trade buyer with good synergies, but unexpectedly, after some time, we discovered that the funds they had ear-marked for the purchase could not be accessed.  An experienced, private purchaser, who already owns a successful business, but which cannot expand for market reasons, acquired this business with the expectation of achieving good growth assisted by the remaining ex-owner.

The negotiations were complicated by the requirement to find a satisfactory formula to deal with the ‘spikey’ cash calls on the business as a result of the size of the contracts undertaken.  Once this issue was worked out, it became a straight-forward deal with purchaser and seller Principals working closely together during the due diligence and legal stages.

Anderson Shaw has offices on the outskirts of Coventry and provides business broker and corporate finance services for clients throughout the Midlands and the UK.