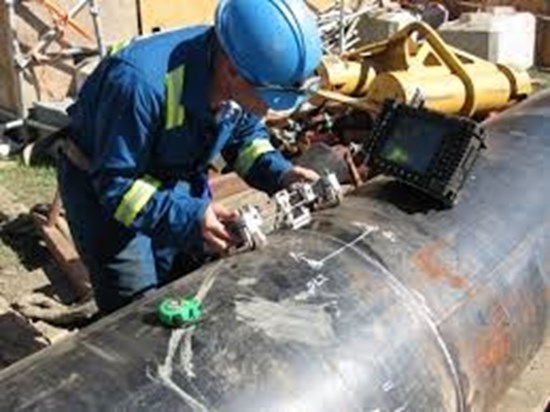 This Midlands based business specialises in the calibration of ultrasonic equipment.  The Company has an impressive range of Accreditations.  It was established nearly 30 years ago by the present owner who approached us as he wished to retire.

We carried out marketing on a number of fronts and received a good level of interest from a number of different buyer types.  However, the eventual sale was made to a party, in the same industry, who we had approached directly. This was an ideal solution so far as the owner was concerned as he felt his staff would be happier and more secure with a new owner who is in the same type of business. The deal mechanism was a little different from usual in that the purchaser wanted to buy on a locked-box basis (the parties agree to treat the most recent statutory balance sheet as the completion balance sheet with only 'allowed leakage' from this date).  The deal went through smoothly except that the buyer became involved in another larger transaction during due diligence so we had to ensure we kept our smaller deal on track.  The deal completed a little late but in time fro Christmas.