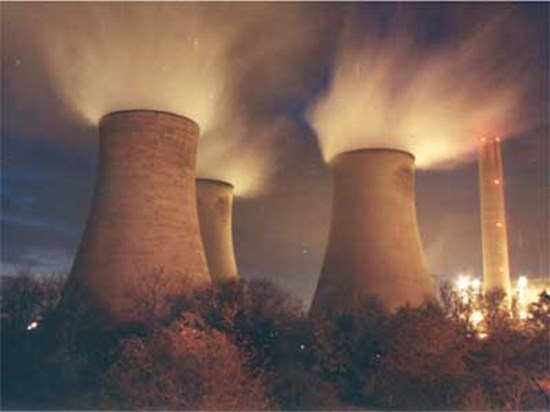 The UK’s largest supplier of specialised capital equipment mainly utilised in the Power Industry.  The Company does not manufacture but rather designs, supervises the manufacture of and services the equipment and associated control systems.  The owners, an MBO team, decided to sell a majority shareholding, to crystallise some value and to gain an alliance with a larger group to assist in the international development of the business.

There was a lot of interest in the business particularly from private equity/MBI teams and more than one good offer was received.  However, these buyers were unable to provide the strategic support which the owners saw as important and there were worries that bank funding, albeit in place in principle, may prove difficult to achieve for the purchase and then on-going.

The sale was eventually made to an international group based in Southern Europe.  The negotiations were complicated because of the substantial cash balances involved and the need to negotiate the ‘put and call’ elements of the share option.  The foreign buyer made the negotiations more complicated but very interesting and rewarding.  If the group’s ambitions are realised, there is every chance that the owners will sell their remaining minority for as much as they received for the majority.