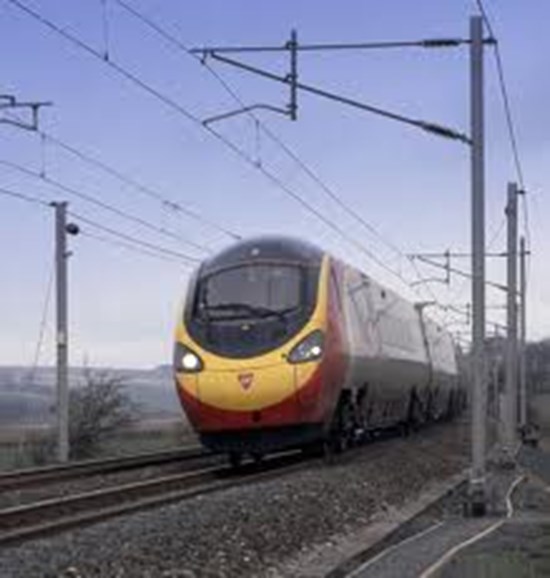 This business, founded in 2000, has developed a number of important electronic devices for which there is significant potential across UK and international rail networks. It is essentially a Research, Development and Project Management business, outsourcing the manufacture of all products. A break-through was achieved when it became 1 of only a few businesses supplying Network Rail in its sector. A very substantial increase in sales and profits ensued.

The founder, a man not yet 40, decided to sell his business in order to achieve a radical change of lifestyle. He asked Anderson Shaw to assist in the sale having already identified and begun discussions with some potential buyers.

The task, initially, was to manage the discussions with the buyers already in play and to develop and communicate the additional information which they required. This included preparing forecasts for the business which were more than usually difficult to present because of the nature of the business. Later, in order to ensure that the sale price achieved was at the optimum, Anderson Shaw undertook a limited marketing campaign which resulted in a good number of additional parties becoming involved. One of these parties ultimately made an offer for the business and this was very helpful to the process even though the owner finally decided, for a number of reasons, he preferred to sell to one of the early entrants.

The Heads of Terms negotiations were complicated because of the issues over future profitability and surplus cash and because of the legal status of the acquirer. However, a very satisfactory deal was agreed and the completion process was relatively trouble-free. The final deal should see the seller achieving substantially more for the business than was expected and the business and its employees is in good hands for the future.