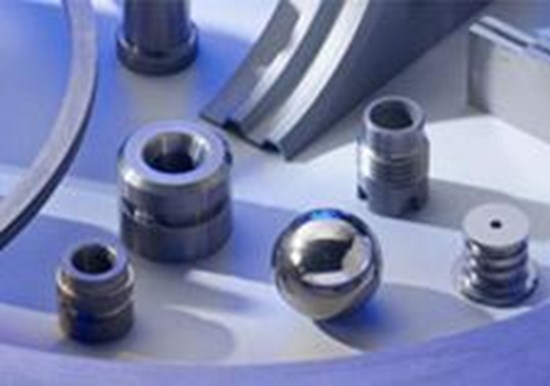 This company produces batch volume, precision engineered, tungsten carbide parts for a prestigious client base.  The wide range of applications for tungsten carbide is reflected in the sectors supplied, including oil & gas, mining, tobacco, tooling and spraying.  It has a blue-chip customer base.  The corporate owner, a quoted business, decided to divest the business for strategic-fit reasons and asked Anderson Shaw to assist.

This was a challenging assignment for a number of reasons: it is a complex, technical business and producing the Briefing Document was harder than usual; for a period there was the possibility of a property transaction which could have required relocation of the business at short notice; and the owner became concerned about the under-lying performance of the business and so embarked on a major restructuring program during the selling process.

Anderson Shaw marketed the business widely in the UK and internationally including to a comprehensive list of parties provided by the owner.  As a result there was significant interest in the business and we held discussions with several parties.  We were able to maintain a good level of interest in the business despite the challenges described above and we were able to maintain a credible reserve buyer once heads of terms were signed even though the legal stages took very much longer than the average.